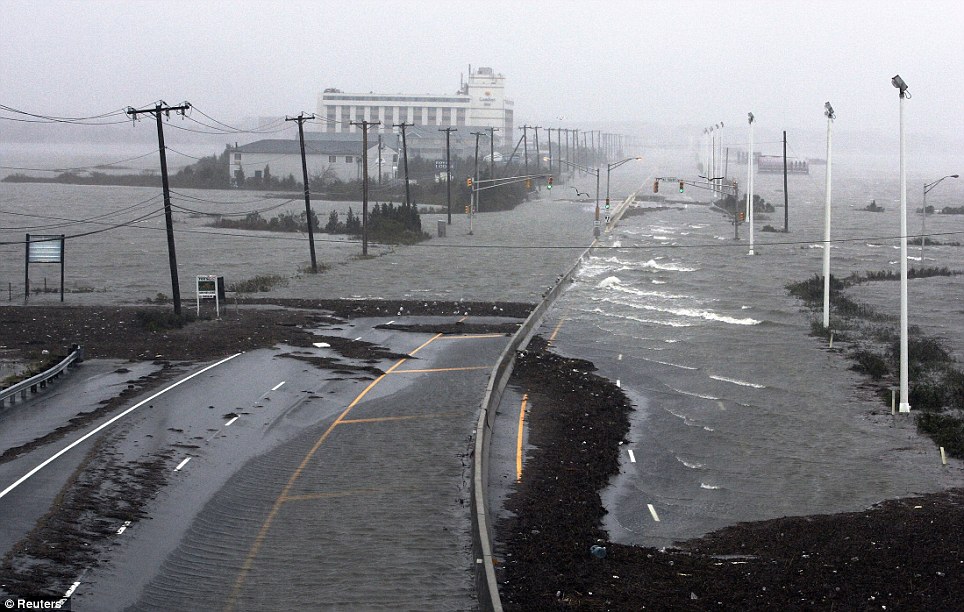 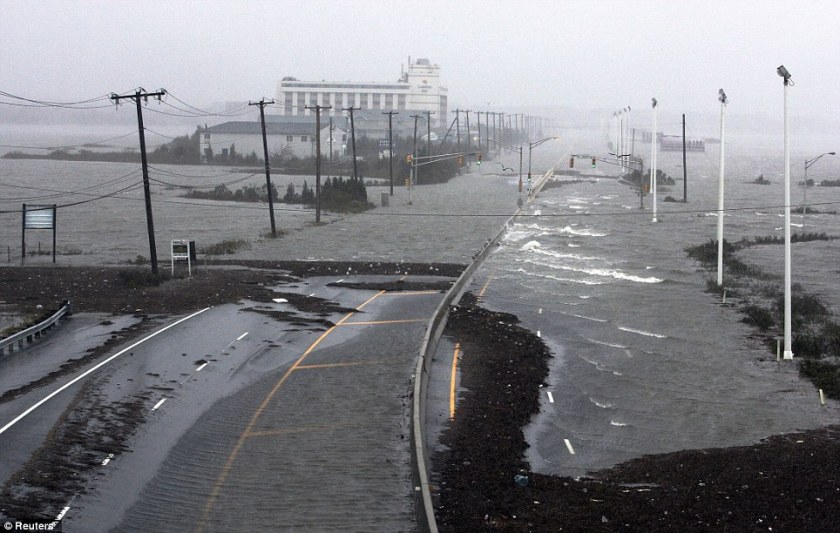 DM – Rising waters put most of Atlantic City under water Monday as the approach of Hurricane Sandy flooded towns up and down the New Jersey shore, knocked out power to thousands and left some people stranded in water-surrounded homes, forcing rescues.

Emergency officials said they expected conditions to get much worse at evening high tide and the center of the storm could hit at about the same time.

Willie Glass, Atlantic City’s public safety director said  ‘Most of the city is under water.’

Its about time someone or “something” did something about this shit hole.  If you you’ve ever been to Atlantic City,  I’m sure you will agree with me the world would be a better place without it.  If you haven’t, take my word for it, this is the degenerate capital of the world.

Blogger Not Left, Logical, Facts not Feelings. Looking to bring awareness of this issues facing the world today with an emphasis on PTSD and Gold Star Families View all posts by Daniel